Cheng Seng Electric (CSE) has a rich and deep history that stretches all the way back to 1940. The company was founded in 1940 when our founder Lee Kok Cheng formed Cheng Seng Electric, 精成電器公司. Its humble beginnings started in a small shophouse in Bencoolen street. 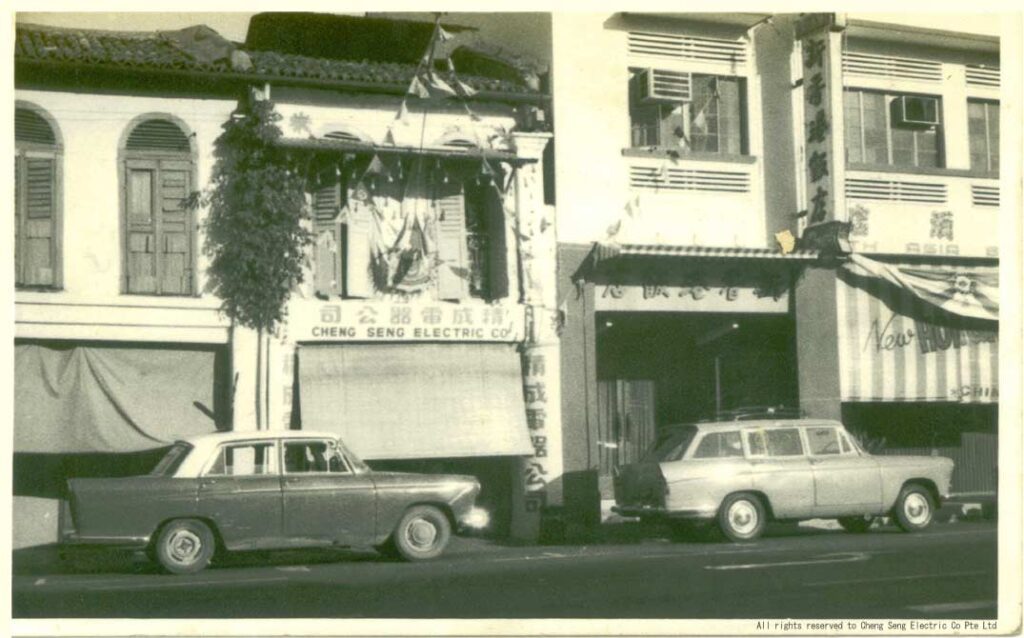 As the company expanded and more space needed for storage and work area, the office was then moved into Gay World, which was also Singapore’s famous amusement park.

The company’s capabilities grew and workforce in CSE continued to expand. Our team and fleet of vehicles began to grow steadily as we reached out to more clients.

In 2002, the Singapore government decided to clear the plot of land that Gay World sat on. CSE moved to its existing location in Shun Li industrial Park to continue its expansion.

Today, CSE is a trustworthy partner to many respectable big players in Singapore and continue to serve the market with pride.

This is our Team CSE. 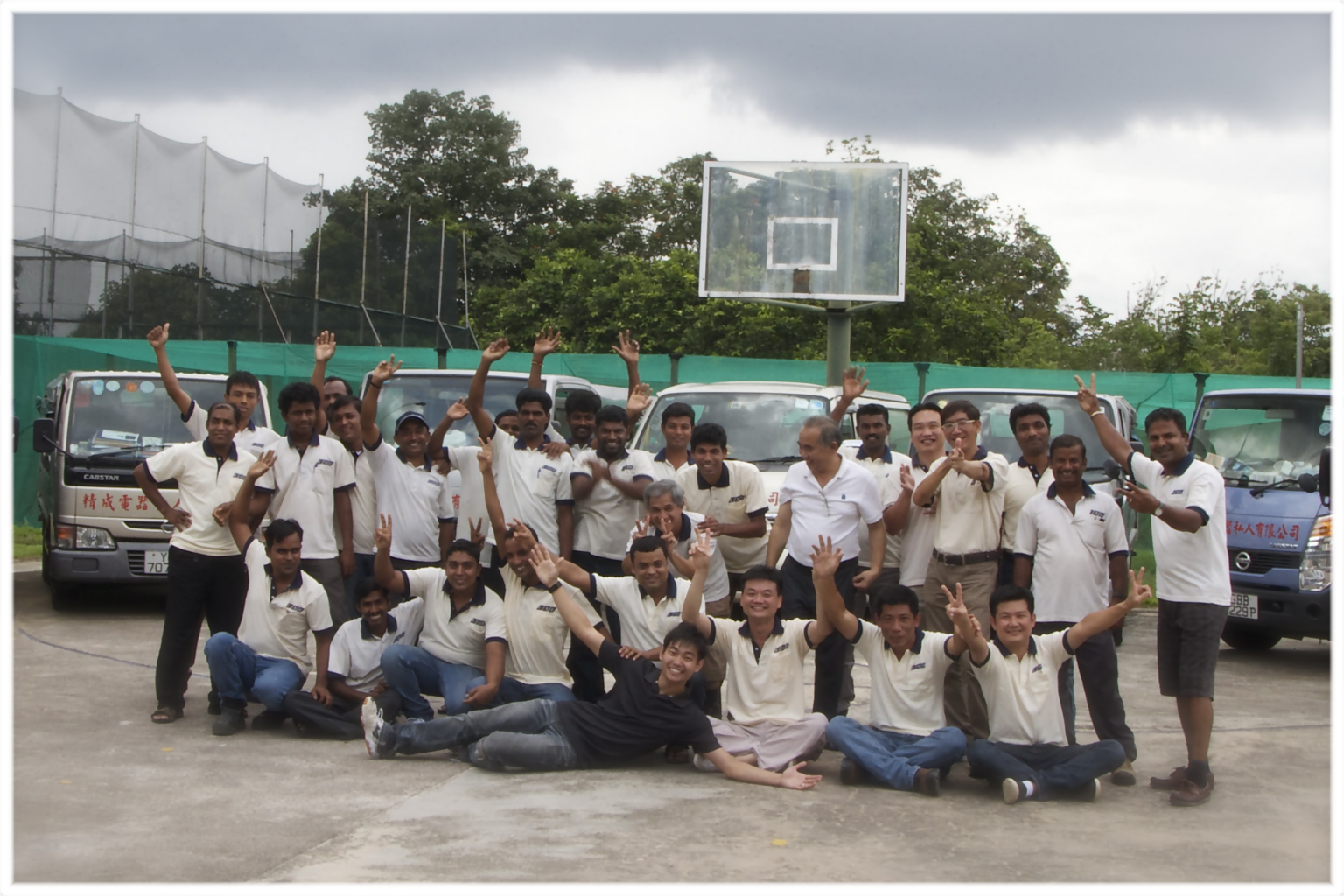 We specialise in electrical works for commercial and industrial market. Please contact us if we can help with the following: 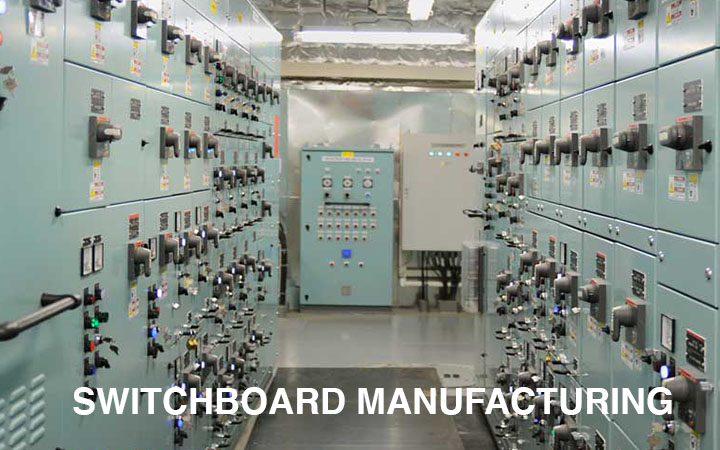 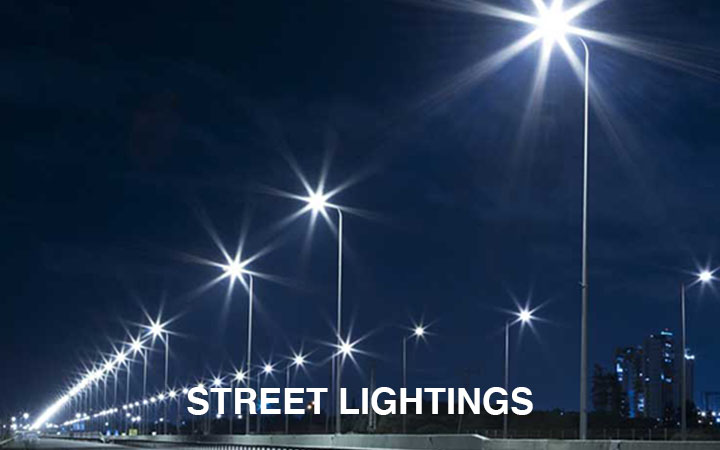 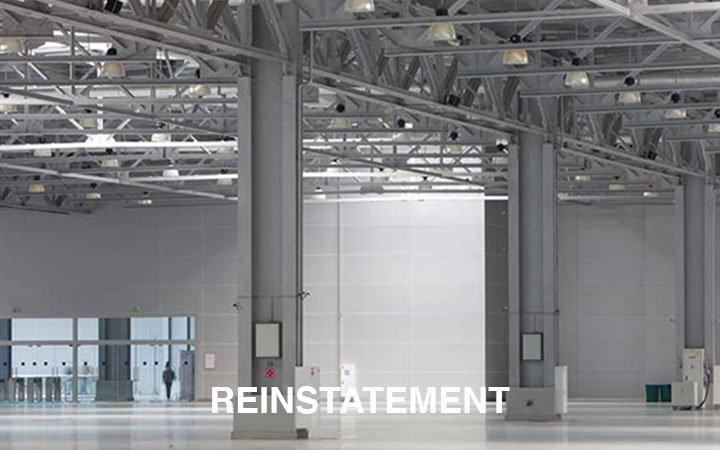 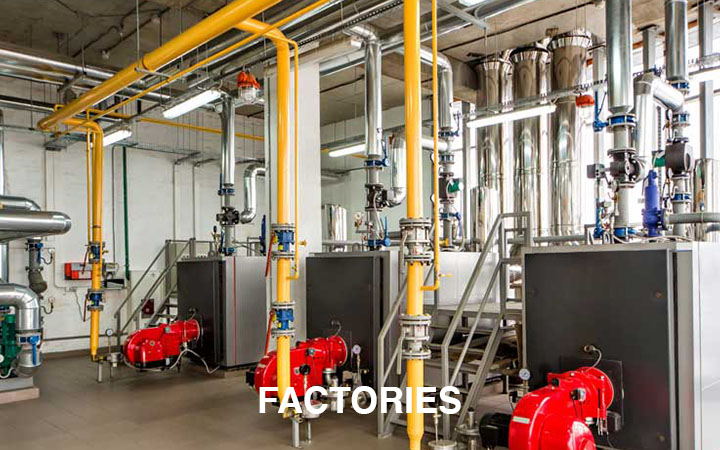 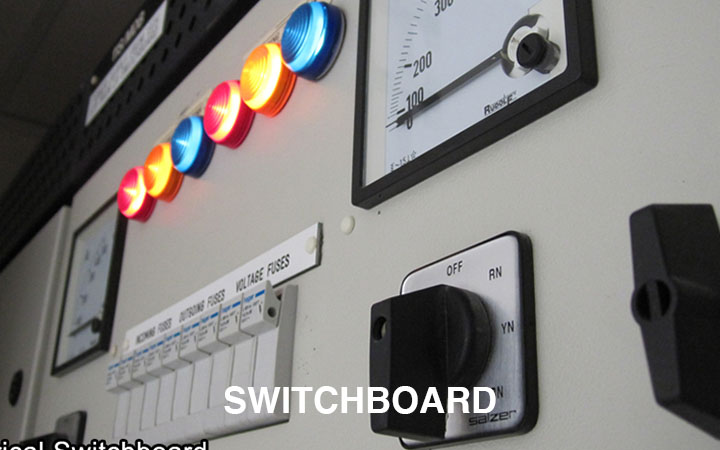 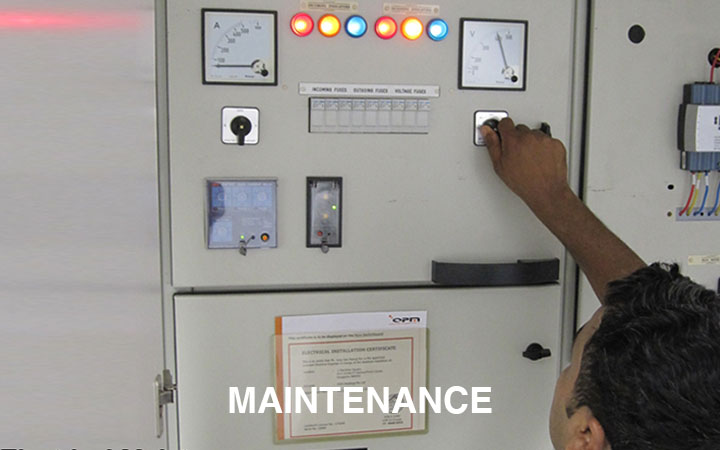 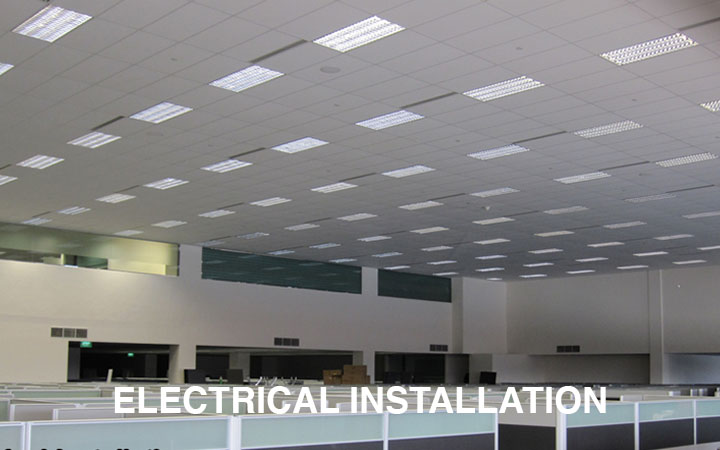 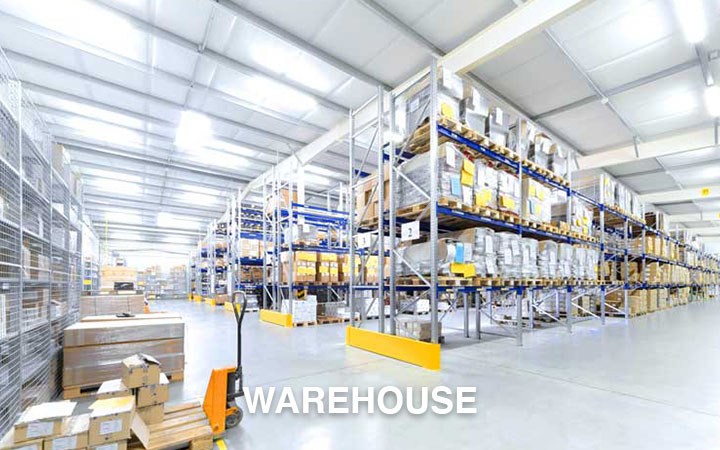 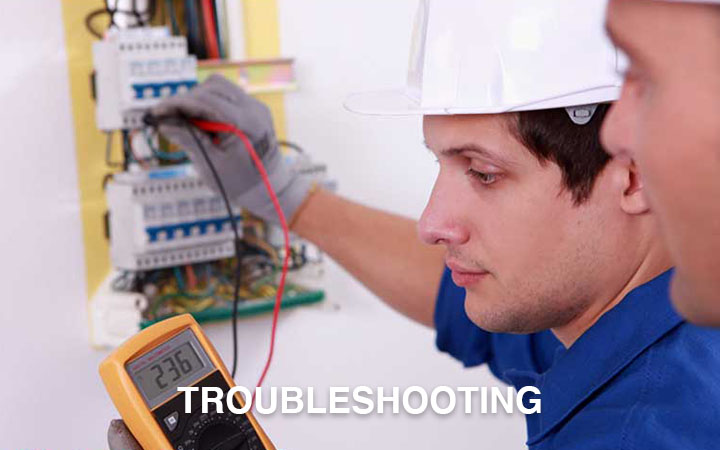 "All the successes are possible because of your strong support and partnership to our business"
Mr. Koh Ching Hong
Managing Director, Inchcape South Asia
"Many thanks for the prompt service!"
Ms. Monica Lee
Property Owner